View source
Welcome to the The Oddbods Show Wiki!
The Wiki is overgoing a New Look. Stay Tuned! 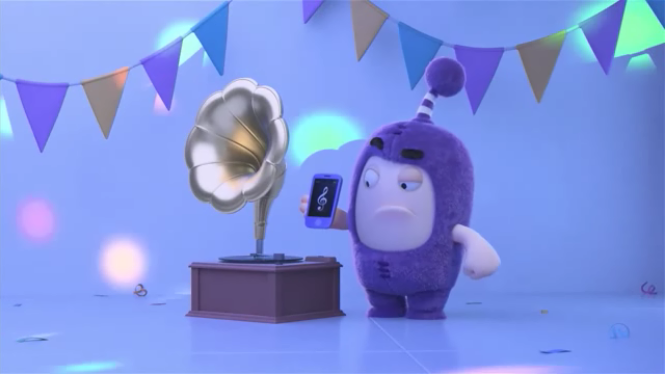 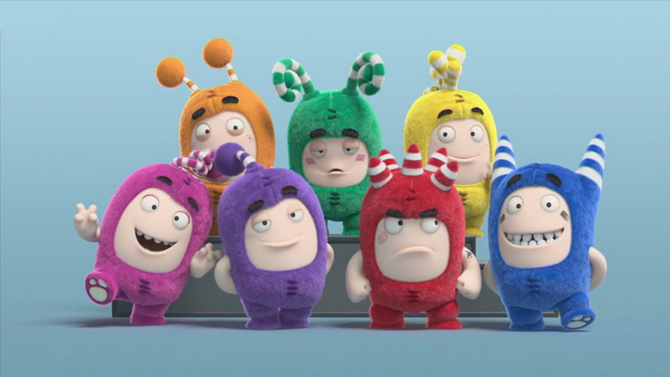 Check Out The Episode that started it all!

Get to Know Your Favorite Oddbods Characters!

Debuted in 2012, the series is broadcast on 25 networks in 105 countries worldwide on free-to-air, as well as subscription channels, such as Boomerang, Disney Channel, Teletoon+, ITV (UK), Cartoonito (Italy), RCTI (Indonesia) and Cartoon Network. It is also available on-demand on social media channels, most notably YouTube, iQIYI and ABC Me (China), where it has gained over one billion views in just one year. There are currently over 1 Million subscribers to the series' official YouTube channel.

Season one was released in 2016 followed by Season two in 2017. Season three is currently in production. To date various formats have been broadcast including one-, five-,twenty two- and seven-minute episodes.

In 2015, The Oddbods Show was one of the highest-rated children's television shows in the United Kingdom, by number of viewers. It was one of CiTV's top five shows for the first quarter of 2016.

In UK 2018, The Oddbods Show moved from CiTV to ITV Be (Little Be) because the network thought that the show was for younger audiences.

Go to these sites for info or for help with your own wiki!

It's a Laugh Productions

Community content is available under CC-BY-SA unless otherwise noted.
Advertisement